Airplane is the safest mode of transport 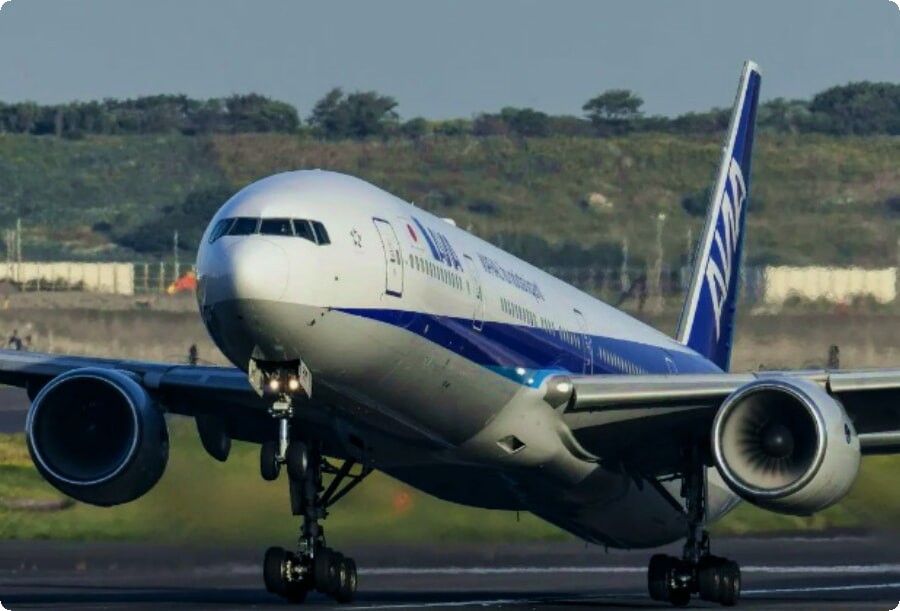 Plane crashes are a rarity compared to the same car crashes.

The plane crash is a major and resonant tragedy that is covered by all the mainstream media.

It is the widespread publicity of the emergency that makes many people around the world afraid to fly on an airplane.

In fact, this fear is far-fetched. Airplanes are the safest mode of transport.

Aircraft are carefully checked before the flight.

Pilots constantly undergo various tests and retraining. Requirements for the health and skills of an air transport driver are very stringent.

This is associated with the complexity of piloting and a large number of passengers on the plane.

In addition, airlines are worried about their reputation: no one needs a crashed plane, this will lead to a real crisis within the company and a reduction in passenger traffic.