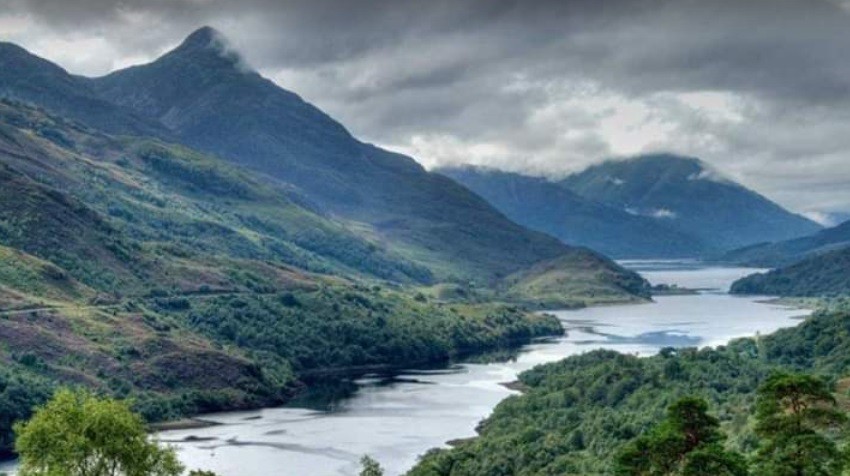 An amazing and mysterious world of flora and fauna opens in the Amazon jungle. Spreading over six and a half million square kilometers, covering land in nine countries, the Amazon valleys represent the rarest species of insects, plants and animals, some of which have not yet been discovered.

In the wild forests of the Amazon, scientists have discovered a great variety of flora and fauna. Animals, birds, insects and reptiles inhabit the space from the ground to the tops of the trees. One of the most unique representatives of the Amazon fauna is the sloth.

Unusually, the sloth is completely helpless on the ground. He spends most of his time hanging from trees. But he is an excellent swimmer in the water.

A huge number of birds live in the Amazon region, such a number is not found in any corner of the Earth. Most of them eat plants. And what a variety of fish! The Amazon Valley is home to the richest fishing area in the world. And this is not surprising, because the Amazon is the most full-flowing river in the world.

The lands of the Amazon basin are practically not fertile, however, the Amazon valleys, its impenetrable forests are important sources in terms of traditional medicine.

The Ecopark is located in the Amazon Basin. This is an island with an area of ​​800 hectares. Ecopark is a reserve for rare species of monkeys. There are confiscated, sick monkeys here. This Ecopark was created for the monkeys to get used to living in the wild. In addition, many endangered species of monkeys live here, which have all the conditions to get out of the category of endangered ones.

The Amazon is a river that appeared as a result of the separation of the mainland of Gondwana and the shift of South America to the west, when the Andes blocked the exit to the Pacific Ocean. The Amazon has made its way across the entire continent, 6300 km long.

The Amazon with its tropical forests and valleys creates a separate world rich in flora and fauna. The wildlife of the Amazon is extremely diverse and, until recently, was perfectly balanced. But everything changed when a man invaded this wonderful world.

Excursions with experienced guides in Manaus