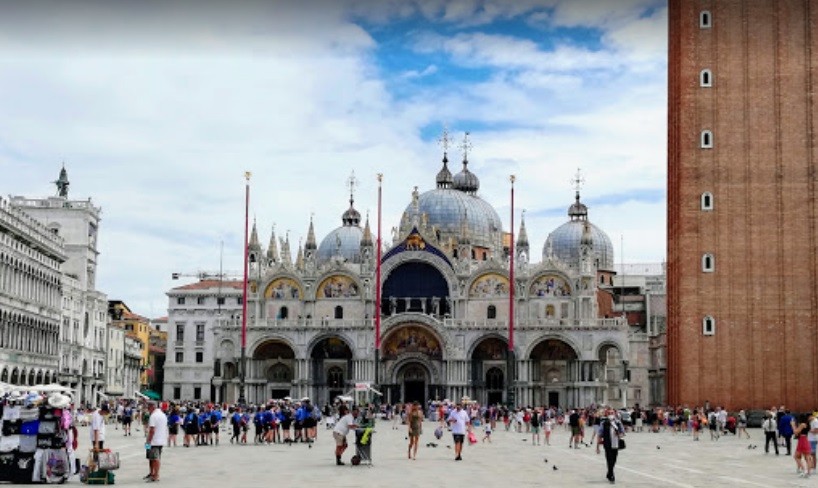 Surely there are still people who do not know that Venice is a city located in the lagoon of the Gulf of Venice. More than a hundred islands are interconnected by four hundred bridges. The one and only city built on the water. A city where you will not meet the usual cars.

Your acquaintance with this city will take place depending on which hotel and on which island you will stay, as well as depending on your personal preferences.
One of the most famous places in this city is the central square named after St. Mark, the islands of Lido, Torcello, Murano and some others.

St. Mark's Square is the historical center of the city, where St. Mark's Cathedral and the so-called Doge's Palace are located. The city was built in 421. Doges were elected heads. And one legend is connected with this name, according to which, local merchants stole Mark, a priest from Alexandria, who did a lot for the cultural development of Venice. Some time later, he was canonized as a saint. The church was built in his honor in 1094.

The island of Murano is famous all over the world for its production of Venetian glass. Glass production on this island dates back to the thirteenth century. Products from local glass have always been highly valued by representatives of the highest aristocratic families of Europe and royal dynasties.

On Torcello you can meet a large number of monuments of medieval architecture. This island is one of the most ancient. Since ancient times, it has been a center of trade. This island is rightly called the "mother of Venice". The most interesting on the island is the church of Santa Maria Assunta, made in the seventh century, and then rebuilt in the twelfth. Inside the building is decorated with mosaics made in the Venetian style. Near the church offers stunning views of the lagoon.

Lido is an island of hotels and sandy beaches, restaurants and shops, as well as beautiful green parks. Film festivals are regularly held in the northern part of this island. Lido is an island with a political history. To understand why many people choose this island to relax, you should visit this place.

Among other things, Venice is gondola rides, shops and boutiques, parks, beaches, posts over canals, benches where you can sit down and breathe in the air filled with romance, admire Venetian glassware and carnival masks.

Here are great prices for flights