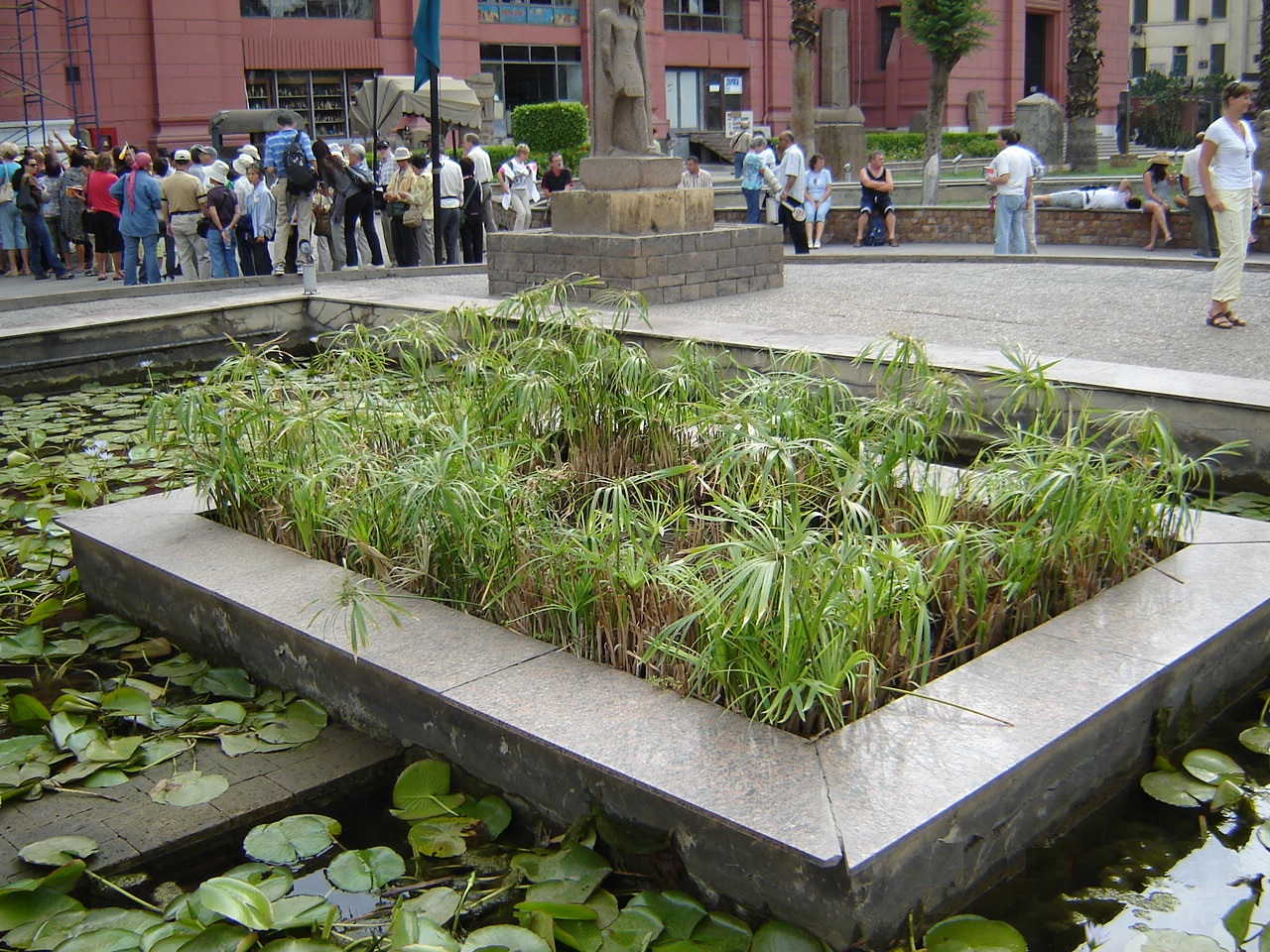 The National Egyptian Museum (Cairo Egyptian Museum) must be visited, although it disappoints many. This is the world's largest repository of Ancient Egyptian objects.

A ticket to the National Egyptian Museum cost 50 pounds (we did not pay for the ticket, because it was included in the price of the tour, they just gave them to us). At the entrance to the museum, our cameras and cameras were taken away from us (handed over to the storage room) – it is forbidden to take pictures in museums so that the colors of the exhibits do not spoil.

Our guide Melody conducted a tour of the museum (this is how her name is translated from Arabic). I stayed only at some exhibits. The most famous is the hall of Pharaoh Tutankhamun. This Pharaoh was famous for his wealth. He himself lived very little, only 18 years old, married at the age of 9 and died under mysterious circumstances. His mummy was placed like a matryoshka doll in three sarcophagi. And the sarcophagi, in turn, are in three golden boxes, and the boxes are in a room in the pyramid. We looked at the Pharaoh's beds – a fairly simple structure, however, decorated. A bed is a horizontally stretched wicker bed on four legs in the form of animal heads (cows, lions, snakes, and so on). The golden throne of the Pharaoh no longer resembles a throne, but a decorated golden square chair. Each ornament on the exhibits reminds and symbolizes something. Each item had its own purpose, and since there were many purposes, there were also many decorations.

The sarcophagus of Pharaoh Akhenaten was also shown. This pharaoh was famous for trying to carry out a religious revolution: instead of a multitude of Egyptian gods, he proposed one single one and depicted him in the form of an asexual statue. For which the Egyptian priests disliked him and after his death damaged the pharaoh's mummy.

After the tour of the museum, we were given some time to inspect other exhibits and take a photo for memory in the courtyard of the museum. We were a little amused by the exhibits of the Roman era - the statues depicted the Romans using Egyptian symbols. We could not buy postcards and guidebooks in the museum for memory – it was very expensive. One postcard cost 5 pounds, and books - from 60 pounds.

Guided tours in Cairo and nearby