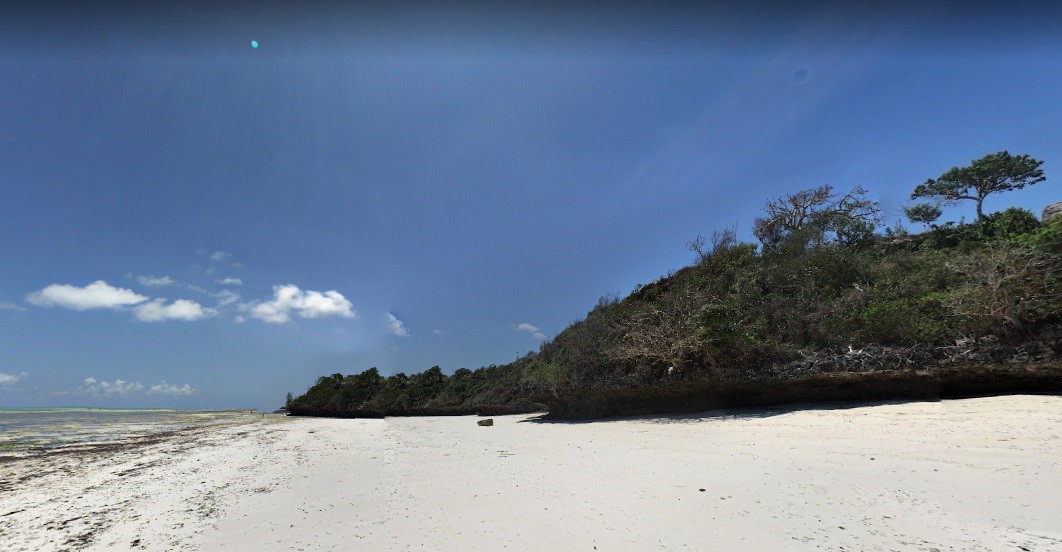 "... We live in Zanzibar ..." - follow in the footsteps of Aibolit and find yourself in Tanzania! The splendor of untouched natural wonders and the diversity of wildlife never ceases to amaze tourists who dare to visit this magnificent country.

1. Climate
At any time of the year, one can envy the traveler who went to Tanzania. Here, both skiers and lovers of the beach will be satisfied. The climate in the country is equatorial - all year round it is warm as in summer.

The change of seasons is characterized by a change in landscape, rather than a change in temperature. There are two rainy seasons - from April to June and from November to December. The most interesting and favorite type of recreation in Tanzania is considered to be "safari", which should also be oriented towards a certain time of the year and at the same time take into account the migration of animals. It should be noted that visiting the state during the large rainy season (April-June) is most attractive because of the large number of animals that tourists can see, as well as because of the lush greenery of the flora.

2. Attractions
Diverse landscape and sandy beaches, rivers with blue water and amazing underwater world, “safari” and much more will be appreciated by wildlife lovers. Here tourists' attention is attracted by "cute elephants" and "fluffy kittens", "striped horses" and blue monkeys, antelopes, all kinds of birds and, of course, "Gipopo", which Aibolit himself came to treat. The islands of Zanzibar and Mafia are considered the most visited.

The locals are very kind and smiling. Recommended attractions include Sultan Majid's palace in the old capital of Tanzania, Dar es Salaam, as well as the Village Museum with interpreted local huts, botanical gardens and colorful bazaars. Many different palaces and residences, churches, mosques and Hindu temples will appear before the eyes of travelers.

The city of Arusha is considered the starting point for "safari", as well as for travel to Lakes Victoria and Tanganyika, to the world famous Kilimanjaro peak (the height of the snowy peak is 5895 meters), to the Serengeti National Park and to the Ngorongoro Crater. Bagamoyo is Tanzania's most popular port and major shopping center.

3. Kitchen
Tanzanian cuisine is not particularly sophisticated, but it is nutritious and very tasty. Taking into account the color of the area, flora and fauna, it can be assumed what kind of products are included in the menu of the population. This, of course, is meat and seafood. But tourists are pampered with exotic things - "Stewed Elephant Meat", "Roast Ostrich", "Crocodile Meat with Bananas", "Fried Warthog", etc. Very tasty and delicate dish "Duck stewed in coconut milk" or "Fried termites "For a snack.

Side dishes are not particularly different - these are corn, and potatoes, and various cereals or legumes. Tanzanians eat a lot of bananas prepared in different ways, and Indian sauces are also very popular here. Residents are happy and proud to offer tourists to taste local beer, tea and coffee, which are exported all over the world.

The best excursions in Tanzania