The legendary supersonic Concorde can be brought back to life 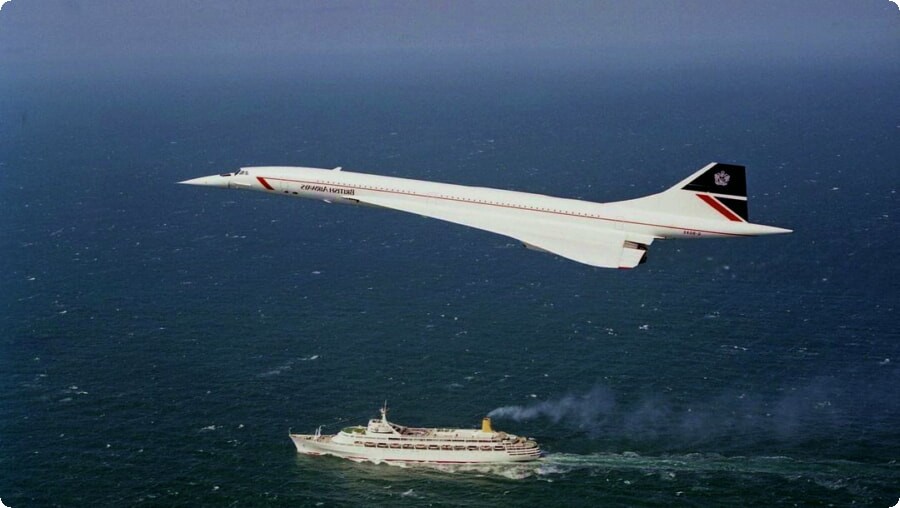 The Concorde Club enthusiast group has raised £40m to buy decommissioned Concorde supersonic jets so they can fly again, more than 50 years after the first London-New York flight.

In total, it is planned to buy two aircraft for various projects.

The London Project, scheduled to be completed by the end of 2016, involves placing the aircraft on an exhibition platform in central London on the South Bank of the Thames just behind the London Eye.

On board it is planned to place a luxurious restaurant with cuisine in the style of "Concorde", a bar and a gift shop. There will be a fee (£16 per person) to visit the monument and the money raised will go towards supporting this and other club projects.

It is expected that the "London project" will be able to provide about 160 new jobs, designed mainly for young people. The "Paris project" involves the purchase of an aircraft located at the Orly airport and its further use for charter, private flights and demonstration flights.

According to the president of the club, the implementation of projects depends only on the current owners of the aircraft: British Airways and local residents living near Orly airport and collectively owning the aircraft.

All of them were made formal offers of ransom. At the same time, the purchase of an aircraft in France may turn out to be an impossible task, since the exhibition copy has already been recognized as a valuable state historical heritage.