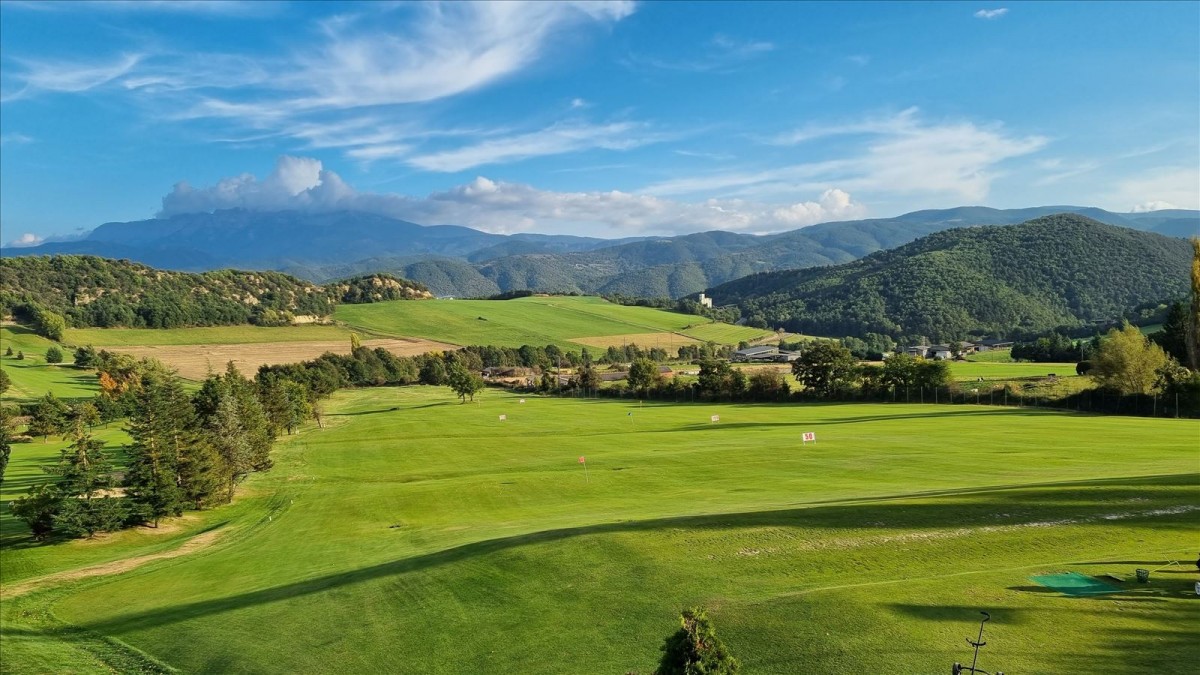 Golf is a wonderful combination of moderate physical activity, few logical rules, and tacit etiquette. Thanks to this, this game has become so widespread and has fans around the world, despite the fact that it requires a rather specific infrastructure. This is why there are specific locations for playing golf worldwide, which can be visited while travelling.


Before describing the rules of golf, it makes sense to pay attention to the basic concepts used in this game. The fact is that there is a set of terms to designate certain game situations. For novice players, as in any other sport, it is advisable to first figure out what the basic elements of golf are called in order to be able to assess what is happening on the field. The most common terms can be listed in the following list:

Hole - 1 - one playing field from the tee to the green inclusive; 2 - a recess in the green into which the ball is driven.

Golf tee - 1 - a platform on the field, from where the game begins on each hole; 2 - a stand made of wood or plastic, on which a ball may be placed to make the first stroke of each hole.

Fairway - is an area of ​​a medium length grass covering the majority of the playing field between the tee and the green.

Green - an area with the shortest soft grass immediately around the hole.

Rough - "wild" area of ​​a tall grass with trees, specially left on the sides of the fairway. A ball that hits the rough is much more difficult to knock out.

Bunker - is a sand trap specially placed on the field to make the player's task more difficult. Bunkers may be located on the fairways or near the greens.

Hazard - an element of a playing field, specially constructed or deliberately left on it (bunker, water barrier) to make the game difficult.

Stroke – a swing (swing movement) with the intention of hitting a ball. You keep track of the score, and you count the strokes. It is necessary to remember that a miss on the ball can be considered a stroke.

Divot - a piece of turf, knocked out upon impact.

Clubhouse - a building on the golf course, which usually combines administration offices, locker rooms, lounges, a bar, a restaurant for players and guests.

Driving range - is a separate area for handling long shots.

Putting green – is an area with a short grass, in which several holes are cut. It is located outside the playing field, usually near the driving range.

Eagle - a number of strokes on one hole which is 2 strokes lower than the pars of this hole.

Birdie - a number of strokes on one hole which is one less than par.

Par - is a conditional standard used to calculate the result and assess the level of players. Par is the number of strokes that a golfer must make on one hole or on the entire course in case of a successful game.

Bogey - the number of strokes on one hole which is one more than par.

Double (triple, quadruple) bogey - the number of strokes on one hole which is two (three, four) more than par.

Handicap - a figure indicating the level of skill of a golfer, is calculated according to a rather complex system and allows to equalize the chances of beginners and experienced golfers.

There are, of course, other terms included in the official golf rules, and you can get acquainted with other golf nuances on the website of one of the international golf associations. To get started, it will be enough to remember the terms listed above.


The main idea of ​​the game is to complete all the holes on the course in the least number of strokes. For these purposes, it is important for players to practice both long shots to get from the tee to the green as quickly as possible, and accurate short shots to cover a short distance. The rules of golf have a lot of nuances, but for the beginners they can be formulated in general terms in the following provisions.

During match competitions, each hole is recognized as a separate element, for which one point is awarded. As a result, the winner is determined from this score. To win the fight for the hole, it is necessary to put a ball into it with the least number of attempts.

It is mandatory to score balls in all holes in their order. On each playing field they are numbered from 1 to 9 or 18. In competition, golfers must complete them all. To move on to the next hole, it is necessary to hit the ball into the previous one.

In addition to the basic rules, there is also the etiquette of the game, which is recommended to be observed. By decision of the judges, a player may be penalized a certain number of points in a match for violating etiquette.

The main section of the rules of golf concerns interaction with the ball. In general terms, they can be listed as follows:

- during the play of one hole it is forbidden to change the ball, except for the cases of its damage and not being fit for play;

- it is forbidden to play someone else's ball, before the start of the game it is necessary to mark your own balls, otherwise fines will be applied;

- for the first hit, there are markers in the teeing area, it is allowed to set up a stand between them or play from the ground, however, it is impossible to go beyond them;

- after the first hit, the player is given 5 minutes to find his ball and identify it;

- the ball can be hidden by the green spaces, it can be in the traps, which cannot be touched when hitting, but a player can push sand or leaves apart when searching;

- it is forbidden to shift or move the ball, it is necessary to play strictly from the place where it is located;

- before (or during) the impact, it is forbidden to remove natural barriers (leaves, branches, stones) if they are in the bunker, but artificial barriers (bottles, cans, rakes) can be removed;

- it is forbidden to hit when the ball is in motion, the exception is water;

- a player can strike only with the head of a club; using its other parts, other objects or legs is strictly prohibited;

- it is possible to pick up the ball from the ground, if it can help or prevent a competitor from making a kick, but before doing this, the ball-marker must be placed on the ground.

It is important to take into account that yellow flags and lines can be placed around the field: they mean the boundaries of the water obstacle. Within these zones, a golfer can only play from the place where the ball is located. The holes also have flagpoles, and it is impossible to drive the ball into them without pulling them out. When the ball is in the green, you must pull the flagpole yourself, ask the caddy or another participant to do it. If the ball hits the flagpole while it is in the hole, penalty points will be awarded, up to and including the loss of the hole. It is also important to remember that the players with a full set of required clubs are allowed to play. Throughout the game, they must be kept by the caddy, who can be asked for advice on the game and the rules.

Of course, the rules of golf include other provisions and many other nuances. However, for a novice player, it will be enough to remember at least the rules listed in this article and start your practice on the field. Also, a novice golfer should visit the site focused on a precise information in different golf destinations, such as golfscape.com. For example, for playing in Scotland you may visit https://golfscape.com/st-andrews-golf-courses which contains up-to-date information on golf in this location in an accessible and convenient form. The rest of the nuances the player will be able to learn already in the process of training.